5 Types of Fish You’d Be Better off Avoiding 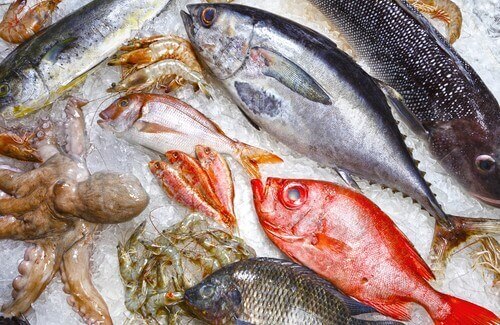 Our oceans are becoming more and more contaminated by industrial contaminants all the time. So much so, that it has become extremely difficult to ascertain which types of fish are sustainable and safe.

The list of “good fish” and “bad fish” varieties changes every year due to several different reasons, including the increase or decrease in their numbers. However, there are certain fish varieties that can be extremely dangerous because of the substances contained in them.

A non-profit organisation called Food & Water Watch carried out a detailed examination of all the different varieties of fish available nowadays and the methods in which they’re collected. They also studied how certain species of fish are raised, the levels of toxic contaminants like PCB or mercury contained in them and the manner in which local fishermen receive support from fisheries.

We’ll take you over the crux of their studies and list the 5 types of fish that you’d be better off avoiding. Let’s begin!

Why should you avoid it? Because a major percentage of imported catfish originates from Vietnam, where antibiotics that are prohibited for use by the European Union and several other countries are used quite regularly. Furthermore, the two types of Vietnamese catfish that get sold in several markets, “basa” and “swai”, are not even catfish. So they may not have been subjected to the inspection rules that are normally applicable to imported catfish.

It’s better to consume the catfish grown in domestic farms, as they’re grown more responsibly there. You can even try Asian carp, which tastes quite similar to catfish. Although it cannot be directly compared to wild catfish, the consumption of Asian carp is recommended as it is better for the environment.

Why should you avoid it? As per the Food & Water Watch report, sturgeon and beluga caviar varieties captured in the wild are vulnerable to overfishing. Furthermore, these species are also under threat because of the contamination caused by the traps constructed underwater where these fish eggs are harvested. All caviar varieties are obtained from fishes that take plenty of time to mature, implying that it takes quite some time for their populations to recover.

Instead, if you’re an ardent caviar lover, you could try other types of fish eggs, or replace sturgeon caviar with cavianne. Opting for cavianne will help reduce the high demand for sturgeon caviar.

Why should you avoid it? Their populations were exterminated during the 90s era, and the species is in such bad state today that it is barely above the extinction level (as per the IUCN Red List of Threatened Species).

Instead, cod lovers can always opt for Pacific cod, available in abundance. 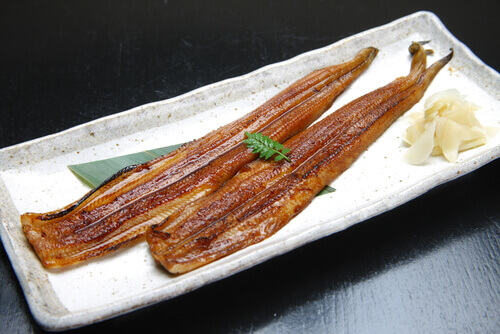 Why should you avoid it? Also commonly known as silver or yellow eel, this fish variety, which often finds its way into sushi, is on this list because it is highly contaminated with mercury and PCBs. It is also being over-fished. If you’re really fond of eel, you could try switching to Pacific squid or Atlantic eel.

Why should you avoid it? This type of fish includes halibut, sole and flounder, which are all captured off the Atlantic coast. The reason why they are included in this list is because they are being overfished and the contamination levels have not been acceptable since the 1800s. As per Food & Water Watch report, their population is quite low right now, almost 1% of what’s considered necessary for sustainable long-term fishing.

Opt for Pacific halibut or another white fish variant instead, which has a tilapia-like, mild taste. 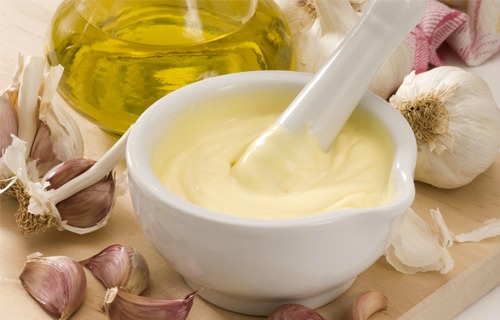 Mayonnaise is a delicious dressing that is used all over the globe in many dishes. However, it is high in fat, which means that it is not great for our health. 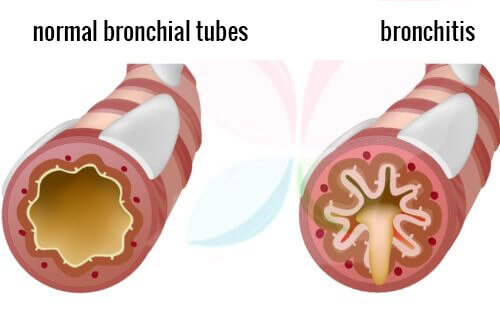 Asthma is a chronic disease of the human respiratory system. It is a long term condition that affects the smaller airways of the lungs, the bronchioles. During an asthma attack, these small airways constrict (become narrower). This causes coughing and wheezing. 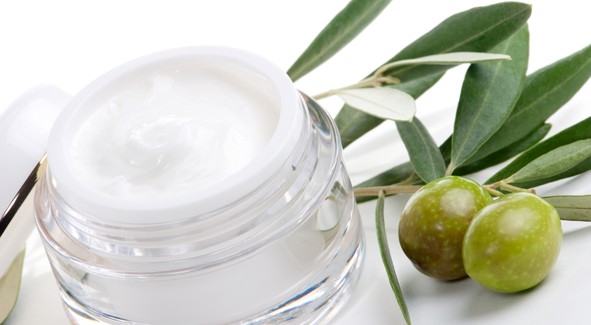 Women of all ages – from young girls to adults –  who have curly and unmanageable hair struggle every day to style it. Hair smoothing can be so frustrating. Sometimes, women feel that the only option is to pin it back or put it…