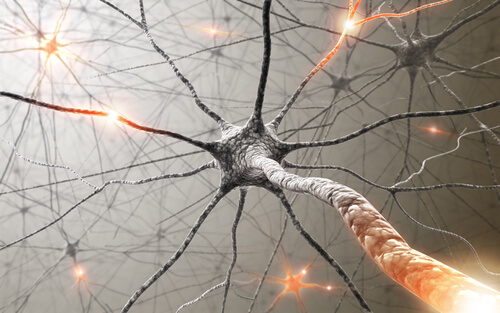 It’s true to say that memory loss is becoming a more frequent condition and many of us may begin to suffer from it. There are are a number of conditions which affect memory, not just Alzheimers. Medical science can provide some relief for these conditions, but there are home remedies available to us which can strengthen the brain and improve your memory.

Memory loss can be worrying and upsetting, and can really affect the quality of our daily lives, in some instances the severity of memory loss can seriously debilitate the sufferer.

Chemical substances from healing plants are commonly found in many medicines. Their properties are so well regarded that science tries to chemically synthesise them.

For memory loss treatment, we need to look at plants that are high in antioxidants, contain estrogens and are rich in those components which enable the brain to retain more acetylcholine, an essential neural transmitter.

Antioxidants help protect the brain from tissue wastage and estrogens boost the function of the brain.

These are the top six plants in the fight against memory loss:

Naturally rich in choline, fava beans should be added to your daily diet or taken as an infusion to improve the memory function of the brain and aid recovery from short term memory loss.

Salvia is packed with antioxidants which assist the brains capacity to retain acetylcholine.  You can prepare it as a drink, infused with water. It may be taken twice a day, but only one or two times per week.

Another plant that is rich in antioxidants is rosemary is an excellent combatant in the fight against the damage caused by free radicals. The properties can be released in various forms, including as a massage oil, which is particularly effective when applied to the forehead and neck, as a homeopathic tincture added to a bath or as a tea. For best results, use about a tablespoon of the flowers in a small cup of boiling water. Leave to infuse for around 10 minutes before drinking twice a day.

Studies have shown that fennel has a positive effect on age related memory loss and some of the symptoms associated with dementia. You can chew fennel seeds or, in the same way as rosemary, fennel oil can be used to treat someone with a relaxing massage.

Nettle is a powerful plant which boosts the production of estrogens, essential to good memory function. Consuming nettle every day will boost your brain’s ability and improve the symptoms of a poor memory.

Sciatica and lower back pain can be really debilitating and scary when they come on suddenly and we don’t know how to treat them. If you think you might have either one of these, you may have seen a health…

Blisters often appear at the worst moment. Healing them quickly really is necessary if we don’t want to suffer while walking around with them or once they “pop”. Let’s look at how to do that.

A bitter gourd plant is a funny-sounding, tropical perennial that looks a bit like a cucumber with warty skin. Also known as bitter melon and bitter cucumber, it reduces blood sugar levels and evidence suggests that it may kill cancer…

Polycystic ovaries have little, undeveloped follicles that form into clumps. They may not cause any symptoms or affect a woman’s symptoms, but when polycystic ovary syndrome develops, a wide range of disturbing symptoms may develop. Let’s look at some natural…

Scientists are now admitting that the whole mind-body connection might extend a little further than they previously wanted to admit. However, if you look at the concept known as the “placebo effect”, you can see that the mind can trick… 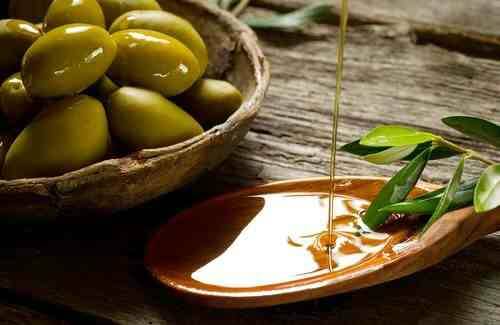 Natural remedies
How To Make Sunscreen At Home

They say that the one thing you should never leave the house without is your sunscreen. Sunscreen protects you from the sun’s harmful rays and keeps your skin looking healthy and moisturised. Luckily, you can make sunscreen at home. It will be… 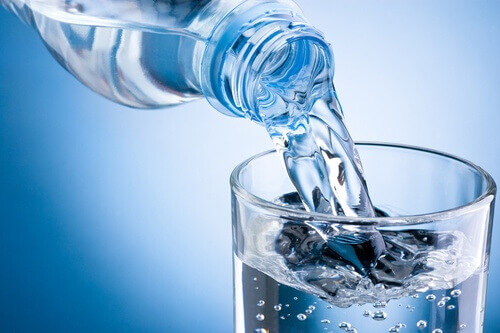 There’s nothing quite like a glass of ice cold water – or is there? It’s true that we need to drink enough, but lukewarm water is best for good health. You may think that the temperature of your H2O doesn’t matter.… 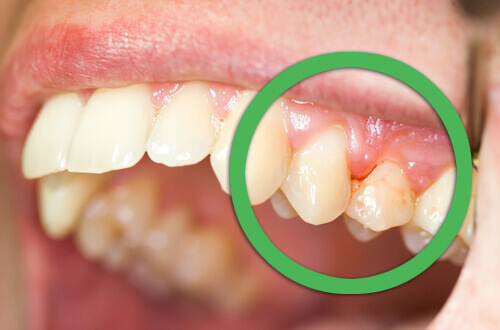 Two of the most common symptoms of gum disease are bleeding gums and loose teeth. What causes them? Poor hygiene is usually to blame for their development. If you’ve noticed signs of gingivitis or other mouth diseases, you can improve the situation.…