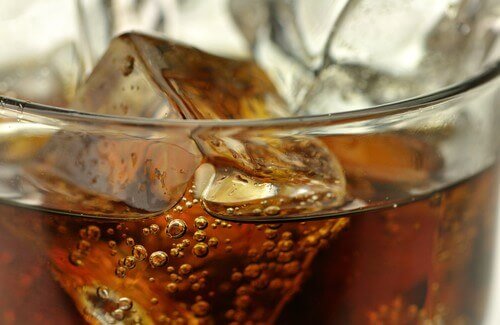 When do you know that you’re addicted to unhealthy drinks? In the long run, sugary sodas and energy drinks can damage your health, but how much is too much? Even people who drink several of them every day often don’t realise the risks to their health.

The focus of this article is to make you aware of five beverages that you’d do best to avoid. Don’t worry. We’ll also suggest some healthy alternatives that will energise you and quench your thirst without the detrimental side effects.

If you’re looking for nutrients, forget white sugar. It doesn’t provide you with anything beneficial, which is why most nutritionists consider it as a poison to the body. Its empty calories contribute to weight gain and can put you at risk of developing type II diabetes – not to mention the damage that it can cause your teeth. In addition, white sugar acidifies your blood and leaches minerals such as calcium from your body. Ultimately, this spells bones that are weaker and teeth that are more fragile.

Consider, instead, these healthy alternatives to white sugar:

In attempting to dodge the extra calories in sugar, you may drift toward diet drinks. It’s not really a wise swap, though, as these can be even more harmful than the sugary ones. Why? They contain chemical sweeteners such as aspartame that are potentially carcinogenic. Fewer calories they may contain, but they are far from a healthy option.

In terms of alternatives to traditional sugar, stevia is probably the best. It’s a zero-calorie sweetener that is derived from a plant that contains many natural properties and is much sweeter than sugar. Its unique flavour – similar to aniseed – greatly complements herbal infusions. However, if you find its flavour too strong for use as a sweetener, you can opt for refined stevia. You’ll sacrifice the medicinal properties, but you won’t expose yourself to the harmful components of artificial sweeteners. 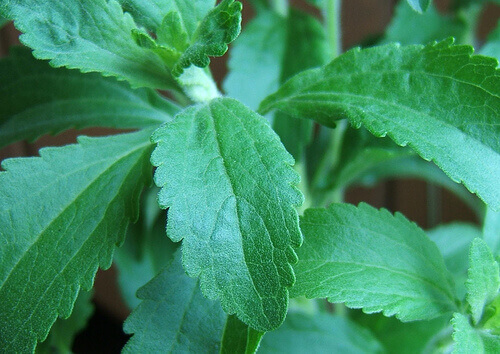 Lemonade with stevia is a simple, refreshing and delicious option after a workout or on a hot day. Wash and cut an organic lemon into pieces and place in a blender with fresh. Strain the liquid and add stevia to suit your tastes. For added dimension and variety, you can add a bit of fresh mint or spearmint to it.

If you’re someone who regularly relies on carbonated drinks to satisfy your thirst and keep hunger at bay, you could be increasing your risk of cardiovascular diseases. It’s scary, but true! According to research conducted by Boston University in the States, too much carbonation elevates blood pressure and can lead to very real problems. This reason alone should discourage you from drinking them – especially if you suffer from heart problems or know of risk factors in your family history.

Over time, habitual consumption of these types of beverages can lead to chronic diseases of the kidneys, heart or liver. It can also cause more common metabolic syndrome, including high cholesterol, hypertension and increased triglycerides (amongst other things).

Pre-packaged juices are probably not as healthy as you think they are. They certainly shouldn’t be a daily habit. Of course, if you occasionally drink them as an alternative to fizzy drinks, they won’t do you any harm. Any more often than that, though, and you’ll be doing more harm than good. Why? The truth is that the fruits that are used to make them are often of a very poor quality and are often mixed with sugar to form a highly concentrated base that loses a lot of its nutritional value. The taste of an artificial juice tells you that it’s inferior to a natural one. Anything that is mass manufactured is less likely to be of as good a standard as something that is made in smaller quantities.

If you must drink pre-packaged juices, choose those that are refrigerated, freshly-squeezed and not-from-concentrate. If possible, opt for organic without added sugar. The very best option, though, is to make your own at home. You’ll benefit from the higher vitamin and mineral content when you prepare your own using a blender, food processor or juicer. You can get more creative, too, by combining your favourite fruits and vegetables with mint, ginger, cinnamon, turmeric, cardamom – and it’s cheaper, too! 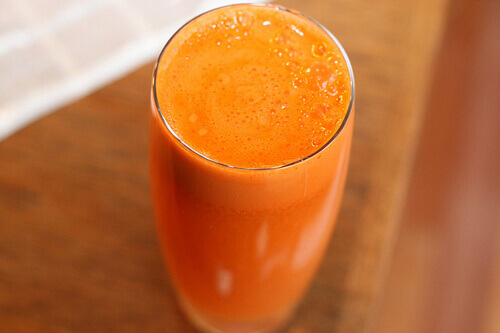 Sometimes, we all reach for the quick fix. On those days when your energy is flagging, it can be tempting to go for something that will give your brain a boost. Sadly, stimulating substances such as cola, guarana and taurine can alter your biorhythms and your nervous system if you consume them too often. Children, especially, should avoid them. They’ve been linked to hyperactivity and attention deficit disorders. Anxious people or those who regularly suffer from insomnia should also give them a wide berth.

Coffee and tea are old standbys, but you may want to consider reducing your intake. Although they contain a lot of theine, they can also be beneficial to your health. Consume in moderation – particularly if you suffer nervousness or insomnia – and you should be fine. Some common sense caution: avoid drinking them after midday.

Unlikely though it may seem, natural juices trump specially-devised caffeine drinks if you’re after increased energy. They’re ample providers on their own, but you can pump them up a bit by adding any of the following supplements: 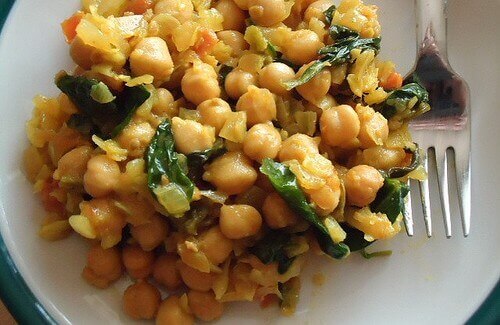 Curiosities
The Wonderful Properties of Chickpeas

The chickpea, also referred to as the a Bengal gram or garbanzo bean, is a tasty little pea that is classified as a legume and a member of the fabaceae family. Chickpeas contain about 120 calories for every 100 grams and are an excellent source…

Healthy habits
Energy Drinks You Can Make at Home

The media is full of adverts for so called “energy drinks”. They are non-alcoholic drinks packed with stimulants like caffeine or taurine and refined sugars – they are supposed to help you fight fatigue. There are have been some serious questions raised about… 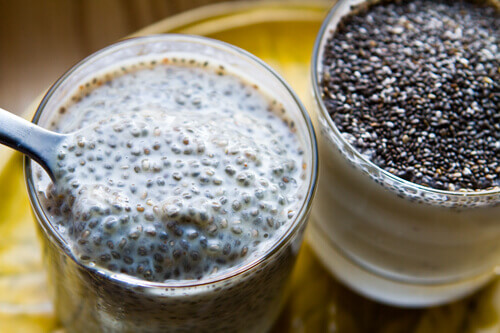 Chia: there’s a reason that it’s causing a stir. It’s a plant that’s packed with phenomenal nutritional benefits. But how do you add chia to lose weight? As a natural source of omega 3, antioxidants, vitamins and minerals, it helps you… 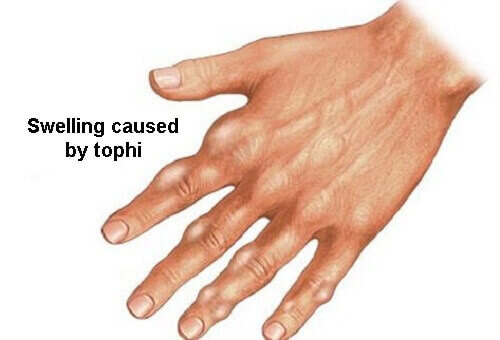 Protein is vital to human health – but how much is too much? Excessive protein can mean acids build-up in the body. So, can you reduce uric acid naturally? Is it a case simply of eating the right sources of protein?…