Home » Curiosities » Your Belly Button is Home to Many Bacteria

Your Belly Button is Home to Many Bacteria 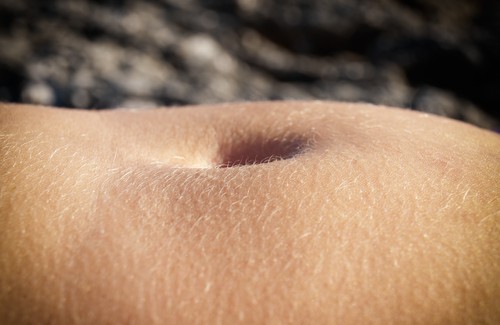 A study delving deeper into the human belly button has found several hundred organisms dwelling inside this tiny place. Human belly buttons contain large quantities of bacteria and harbour at least 60 different species of yeast, bacteria and fungi, as per this recently concluded scientific investigation.

As per University of North Carolina’s Prof Rob Dunn, although this investigation uncovered that there was only around 60 to 70 different species in an average individual, it unearthed over 1400 of them in total, exhibiting major differences from person to person.

As a part of this study, Prof Dunn, along with his colleagues, has gathered bacteria from the belly button area of as many as 391 different subjects. Men and women belonging to different ethnic backgrounds, age groups and those with different hygiene habits were covered in the study. It wasn’t just the bacteria inside the samples that were focused on, but the investigators found some interesting varieties of yeast and fungi too.

Scientists have verified that these organisms grow quite a bit using culture tests, and are now putting each one of the species found through DNA sequencing. The initial results show that some people have many different types of culture, and others have less.

Until now, there was no clear explanation available for this difference between people when it came to bacterial communities. The differences did not coincide with age, gender, ethnicity or how often the person washed. They pertained to something different.

Nevertheless, investigators did conclude that though few, a certain group of bacteria species are indeed common among the global human population. People everywhere normally possess at least a few hundred of the rarer species.

According to Prof Dunn, it is not impossible that a large majority of us indeed share some of these common species.

These bacteria function as the body’s defence 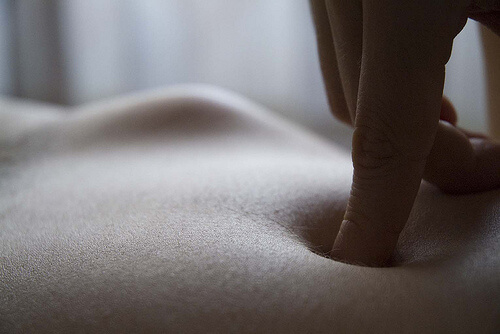 The investigating team showed special interest in studying the belly button because this is where the body holds several organisms, and remains unaffected by ultraviolet light, lotions, regular bathing and many other things/activities.

Although you are now thinking about paying special attention to cleaning your belly button while bathing from now on, Prof Dunn says that these organisms may also exist on our hands, forearms and throughout the surface area of our bodies! What more, they play a critical role too!

These organisms function as the first line of defence against the pathogens existing on our bodies. They can be likened to an army that stays put on our skin and readily fights every new pathogen as and when it is found. In fact, if you successfully wash off all these microbes from your body’s surface, you’ll be at a very high risk of contracting a skin infection.

They even alter our behaviour

During a study carried out by University of Notre Dame’s Prof Elizabeth Archie and her colleague Kevin Theis, an analysis was carried out on the microbial communities found in human beings and other similar animals. It showed that bacteria has the ability of altering even the behavioural patterns of the people who harbour them.

For instance, steroids and many other natural chemical substances are commonly found under people’s armpits. These compounds get produced mainly due to bacterial metabolism, leading to all types of body odours which may affect our interaction with others.

As an example, Corynebacterium metabolises testosterone for the production of musk, a type of odour quite similar to urine. Other bacteria metabolise the sweat and tallow for production of an odour quite akin to onion. Going by these studies, there’s sufficient evidence available to prove that bacteria create strong body odours, and that the odour emanating from underarms serves as a recognition factor among human beings.

These distinguishing factors help us recognise people. For example, mothers can often recognise their kids by the mere smell of their sweat. Apart from the clear family ties, we’re all connected to each other at the intimate level through these miniscule and mysterious organisms. 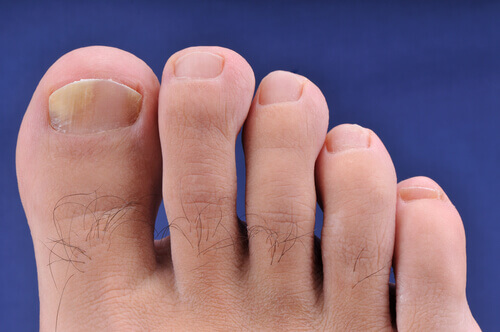 Curiosities
How to Treat Onychomycosis Naturally

Onychomycosis is a fungal disease that affects the feet, causing thickened, dry and brittle nails. It is one of the third most common fungal infections and can cause symptoms such as paresthesia, pain, discomfort and sometimes loss of toenails. Onychomycosis causes 50% of… 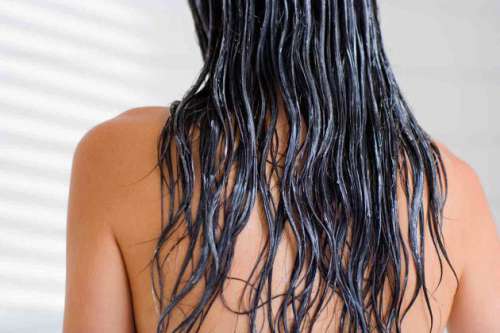 Beauty
Make Your Own Conditioner

Your hair is your crowning glory – that is why so many women spend a packet on their hair every month with the aim of getting it look its best. If your hair looks good then you look good. 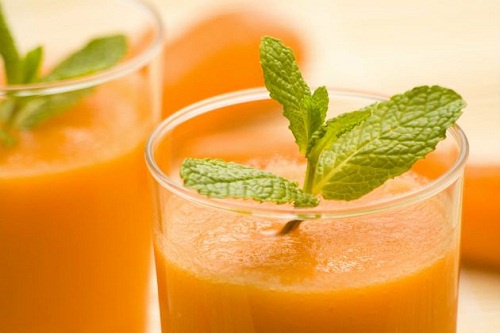 Cancer is an incredibly serious disease, caused by various factors ranging from lifestyle habits, to unavoidable genes. Because the disease can affect anyone, and because it continues to be one of the main causes of death throughout the world, people are constantly…