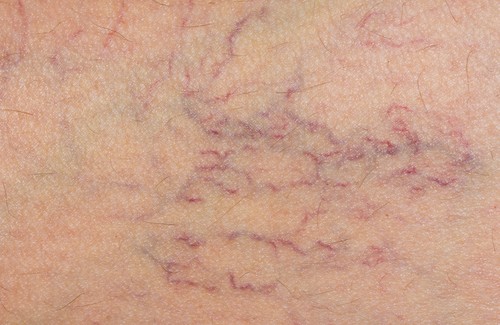 Restless legs syndrome and varicose veins can be extremely uncomfortable conditions to live with but Indian horse chestnuts have been found to be a surprisingly effective treatment in recent years.

A large proportion of the general population suffers with chronic venous insufficiency to a greater or lesser degree, and whilst not life threatening, can be unpleasant and irritating, affecting the quality of everyday living. In addition to the physical symptoms, the visible veins can have a psychological impact too. Some sufferers can feel reluctant to bare their legs. This combination of factors makes varicose veins one of the most challenging conditions to deal with, particularly given the complexity of the traditional treatments available.

The good news is that research has proven that Indian horse chestnut has a very real effect, causing vasoconstriction and reducing oedema-related swelling. These excellent results have been seen in patients who’ve needed little medical intervention or supervision; the natural extract has achieved the results, more or less unaided.

Here’s a closer look at this fascinating plant.

Although the Indian horse chestnut tree is native to Asia, it can also be found growing in many other places around the world. A very common tree often seen in parks, it might be surprising to discover the hidden medicinal qualities that it holds.

In fact, the tree is such a powerful, healing organism that each of its parts has its own set of medicinal properties.

This is the part of the tree that medical research has primarily focussed on, and where many of the benefits can be found. There are quite literally thousands of scientific studies which have been published showing that one of the main components of this tree, aescin, has the ability to reduce both pain and inflammation in the legs. In addition, it also prevents water retention, thus reducing oedema, and promoting improved circulation.

The results of studies into the effects of aescin have been so conclusive that it has been described as “effective” by the European Database of Natural Medicines. The Pharmaceutical College of Barcelona in Spain has also spoken out in support of its venoconstrictive qualities.

Although it has not been studied in as great detail as the seeds, the bark of the Indian horse chestnut tree is also used in medicine. But not for its venoconstrictive benefits; it is used for both malaria and dysentery.

There are also ongoing studies looking at how the bark of the tree could help individuals suffering from lupus and skin ulcers.

The leaves of the tree have a range of applications and are regularly used to treat menstrual pain, joint pain and soft tissue swelling caused by fractures or sprains and eczema.

The key ingredient found in the Indian horse chestnut seed is aescin, a component which helps to contribute to normal blood circulation.

This clever component helps to promote the loss of excess fluids through the urine, helping to reduce oedema and swelling. It’s also been shown to have an effect on the enzymes that weaken the walls of the small blood vessels, inhibiting their healthy activity.

Theis reduces the uncomfortable swelling of the veins, and consequently the cramping and heaviness which is typically felt at night.

From a cosmetic perspective, it can also be useful to treat the unsightly spider veins which cause so much psychological distress.

But it’s not just the blood vessels in the legs that Indian horse chestnut can help to treat. The same properties have been studied for their possible effects on both ulceration, a nasty side effect of severe varicose veins, and also haemorrhoids, another condition relating to swollen blood vessels.

How to take Indian horse chestnut

Indian horse chestnut can be readily found in health and natural food stores all over the country, typically in capsule form.

These capsules contain a standardised extract which is usually taken at 400mg per day, normally in two capsules. Treatment can also be found in pills, ointments and creams too.

By taking two capsules at dinner, one after breakfast in the morning and the other later in the evening, symptoms can be alleviated both during the day and at night. The latter may be particularly beneficial, as nocturnal leg cramps are a common complaint with varicose veins.

Are there any drawbacks to using Indian horse chestnut?

Although treatment with capsules is extremely safe, you should never attempt to harvest it yourself as in its raw form, it can be toxic. The bark, leaves and flowers in their natural state are poisonous to humans and should never be ingested.

These toxins are eliminated at laboratories and the desired components are isolated, creating a compound which only has the non-harmful elements of the plant.

Indian horse chestnut is a very safe drug but there are some individuals who may be contraindicated. These include:

If you belong to any of these groups and would like to take Indian horse chestnut, it’s essential to seek medical advice before doing so.

It’s rather ironic that a common complaint such as varicose veins which affects so many people could be easily treated using the extract from one of the most well-known trees in our parks. The sap, leaves, bark and seeds all have the ability to deliver potent healing qualities that could provide much-needed relief with this natural treatment. 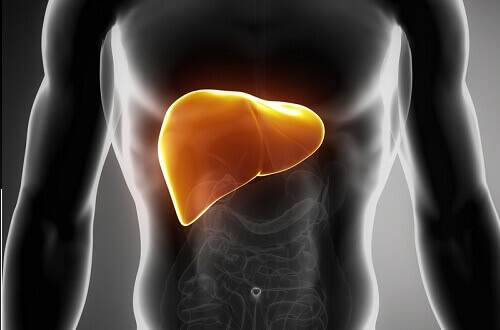 Fatty liver isn’t a disease as such: it involves the accumulation of fat within the liver cells in the body. This makes it expand and feel heavier! 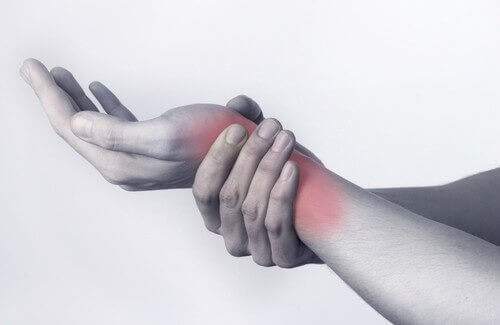 Many people suffer from tendonitis in their elbows, shoulders, heels or wrists. Though it may feel like just a pain at first, it may go undiagnosed and untreated. The tendonitis may be caused by an injury. In this article, we… 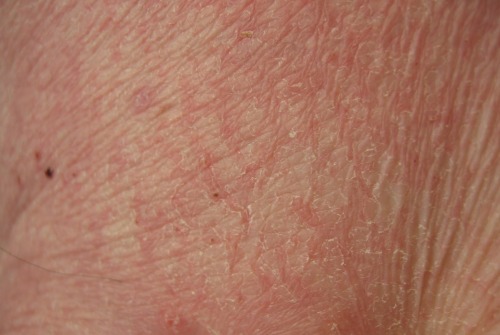 Beauty
How Your Skin Reflects Your Health

You may have realised that the skin is the largest organ of the body. If the skin of an average adult was stretched out, it would cover a total area of about 1.8 square metres (20 square feet). It carries out several essential… 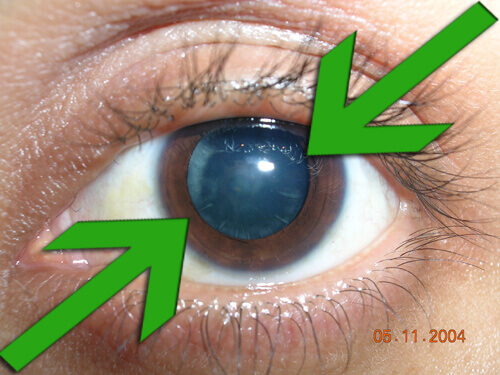 Cataracts involve a clouding of the eye lens. We may have a relative who has had cataract surgery, but what…