Home » Curiosities » What Are Electromagnetic Fields and How Do They Affect You?

What Are Electromagnetic Fields and How Do They Affect You? 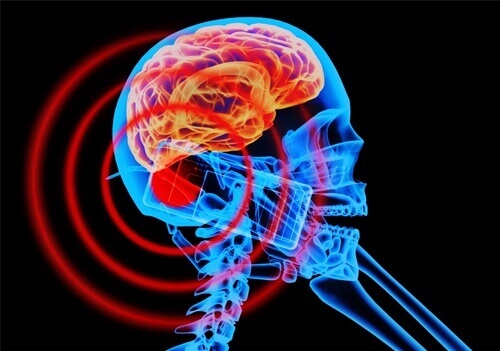 The wavelength of EMR is the distance between the peak of one wave and the peak of the next wave.  The frequency is the number of waves per unit in time and is measured in Hertz (Hz) which is the number of cycles per second. Electromagnetic fields are described as low, intermediate or high frequency. Do frequency and wavelength matter? Yes, they are important because the frequency of the wave controls what the effect on the human body will be. 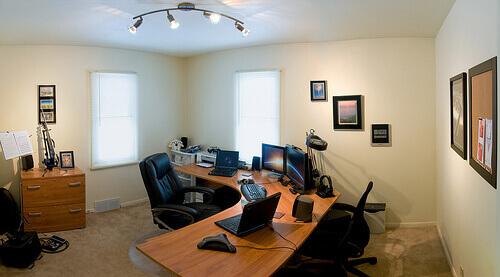 Electromagnetic radiation (EMR) is both natural and man-made. The earth has its own magnetic field. If it were not for the visible light and infrared radiation from the sun, life on earth would not be possible. Over the last 100 years, humans have increasingly used electromagnetic radiation (EMR) for a wide variety of applications and so humans are more exposed to EMR now than at any other point in our history.

Whenever we plug in an electric appliance, for example a hairdryer, an electric field is created in the area surrounding the hairdryer because particles in the air become charged. The higher the voltage, the stronger the field. There will be an electric field even if the appliance is not turned on!

Mobile phones: EMR can penetrate 2cm into the adult brain but can penetrate even further in children. Roger Coghill (a specialist in bioelectromagnetics, who runs an independent laboratory in Gwent) studied mobile phone users and found that around 40% of people complained of headaches and then of feeling extremely tired. Their reaction times also started to fall off. His research has also showed that a seven-and-a-half hour exposure to a mobile phone on stand-by (turned on but not speaking) caused a degradation of the white blood cells (the cells that fight disease).

How does EMR affect our bodies?

When the EMR enters our bodies it can cause circulating currents which may stimulate nerves and muscles. There could be a slight heating effect on the body. Long term exposure could cause health effects. More recently scientists are investigating whether electromagnetic radiation (EMR) can:

What are the health effects that could be caused?

Other parts of the body 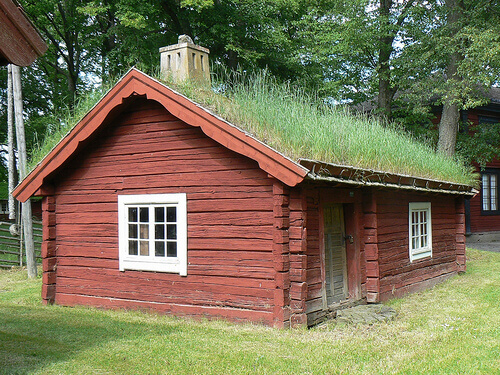 Besides trying to avoid being surrounded by excess electronic devices as much as possible or trying to use cable internet, especially in your room or the areas in your home where you spend a lot of time, there are some ways to get rid of this electromagnetic pollution everyday. You could put a sheep’s wool blanket underneath your bed because it will act as an isolator. 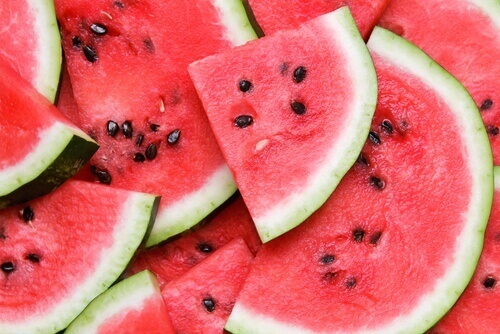 Curiosities
5 Things About Watermelon You Probably Did Not Know

If you think watermelon is nice but is only worth eating once in a while, take note! Watermelon is quite…

Curiosities
How to Treat a Urinary Tract Infection Naturally 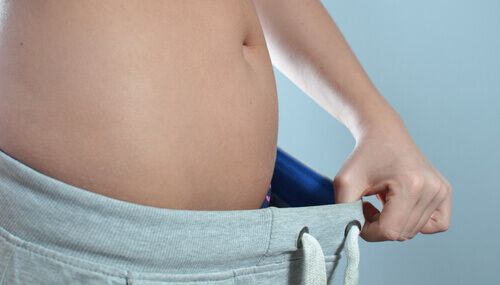 The benefits of maintaining your ideal weight are widely known yet this seemingly simple goal is beyond the reach of so many people. There are literally thousands of diets to choose from on the web, in magazines, books and in DVD…

Curiosities
What Happens in Our Brain When We’re Depressed?

We’re still learning about the brain, this most magnificent and mysterious organ. How are certain emotions – like sadness – defined…