How to Eliminate Plaque Naturally

Most of us were taught from a young age that teeth hygiene is very important. When plaque builds up on your teeth it can lead to bad breath, bleeding gums and some studies surmise that plaque build-up, if left untreated, can lead to more serious diseases like dementia and heart attack. Since plaque plays a big role in your overall health, it is important to keep your teeth healthy and clean. There are several natural ways to eliminate plaque from your teeth, including making homemade mouthwashes like a potent lemon and salt gargle. If you want to improve your teeth hygiene, read on to discover some great ways to remove plaque from your teeth safely and naturally.

You are what you eat: common causes of plaque build-up

Ever notice that fuzzy sensation when you brush your tongue against your teeth after forgetting to brush? It could be contributed to a build-up of plaque. Plaque is caused by a type of bacteria on your teeth that reside on your gums, teeth and crowns.

This type of film often feels like a gluey type film and can create a foul odour if left untreated. Since plaque forms constantly as a natural reaction to certain foods, it is crucial to brush on a regular basis to keep the plaque from attacking your tooth enamel.

As the saying goes, “you are what you eat” and has never been more relevant when it comes to teeth hygiene. Certain foods will cause a stronger reaction in your mouth and produce more plaque. Foods that are high in sugars in starches are probably among some of the worst foods when it comes to triggering a build-up of plaque in your mouth. On the contrary, there are foods that support teeth hygiene and can actually be used as a substitute to brushing. Below are a list of teeth-friendly foods, and not-so-friendly foods.

Not so friendly teeth foods

So fresh and so clean: peppermint

Peppermint has been used throughout centuries as a natural breath freshening agent and as a natural way to promote good dental hygiene. The properties of peppermint kill anaerobic bacteria, a specific form of bacteria that lives and breeds on your teeth and gums. This specific type of bacteria is one of the lead causes of gum disease.

Peppermint also works as a powerful, antiseptic agent that help to combat against bad breath. You can purchase a bottle of peppermint essential oil from most health stores around the world. 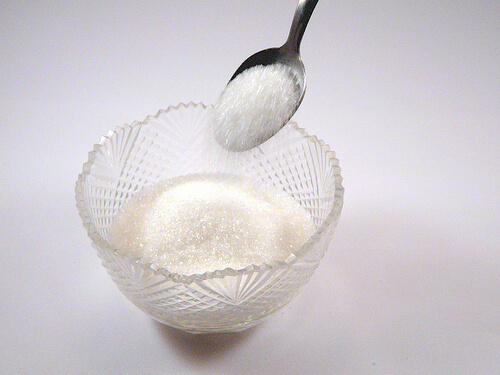 Two cups of tea, one for you, one for me

Polyphenol, a type of compound found in black and green teas may help delay the growth of common bacteria found in the mouth and on the gums.

Recent studies have shown that these compounds may help fight against bad breath, or chronic halitosis. For tea to be effective against plaque build-up, research suggests rinsing your teeth with black tea for one minute several times a day. 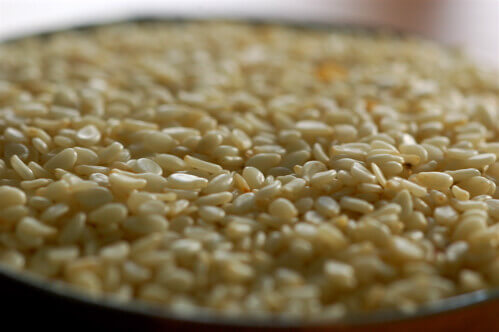 Cinnamon contains strong anti-fungal and antiseptic properties, that will help keep your teeth squeaky clean and your gums strong. Some studies have shown that the properties contained within cinnamon fight against the bacteria build-up that leads to tooth decay. Cinnamon oil can also be used to combat bead breath and symptoms of halitosis. To use, simply add to the mixture of baking soda and water as mentioned above.

A lovely little bunch of coconuts

When it comes to teeth hygiene, go loco for coconut oil! The properties contained in coconut oil not only fight against common tooth decay, but can also lead to whiter and brighter teeth. Coconut oil also contains properties that are effective against cavity causing bacteria. To use, combine a small amount of coconut oil to a mixture of baking soda and water as mentioned above. You can also use a method called oil pulling, which involves gargling pure coconut oil in your mouth for ten to fifteen minutes. You can use coconut oil as an alternative to regular mouthwash. 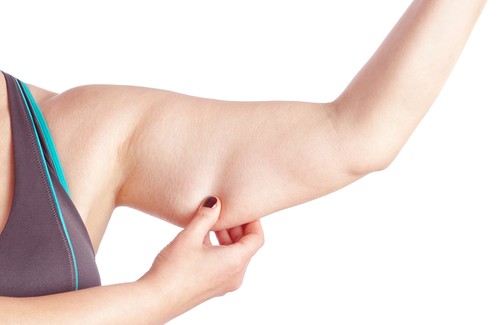 Having taut, toned skin and muscles makes us feel good and look great but as time passes by, time may start taking its toll and your body may start to show signs of flaccidity, particularly in vulnerable areas such as… 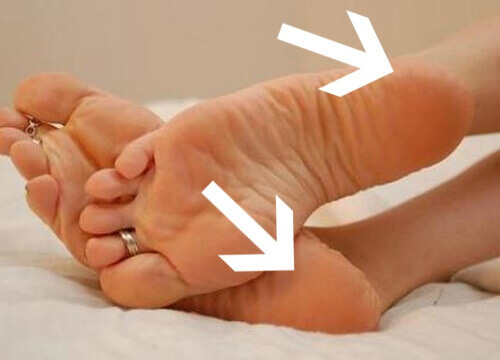 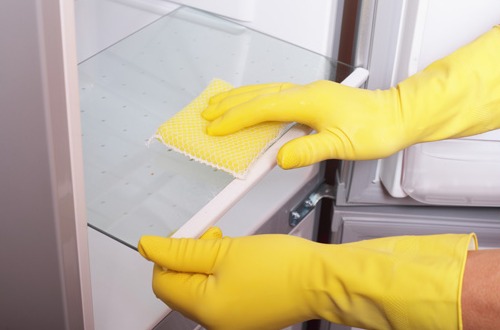 Vinegar is a vital ingredient in salad dressings and countless sauces and dishes! But vinegar is so much more than just a cooking ingredient. It can actually clean your home. This fresh condiment with its acidic odour will help keep your house shiny and sparkling without the… 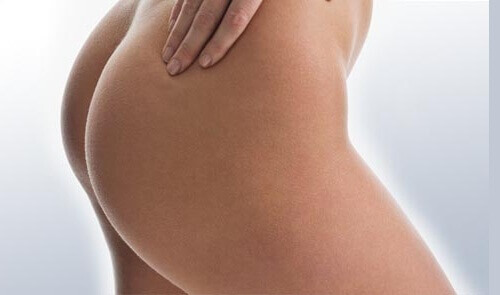 Your glute muscles can make or break it when it comes to your perfect body shape. Tightening your gluteal muscles…