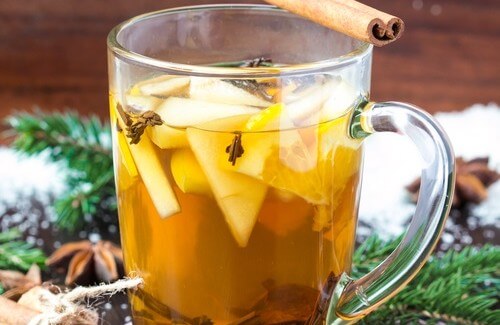 Tea is a great way to get enough liquid into your diet – but they can also improve your health. Make a curative cuppa with the right ingredients. This article will show you how to make a simple but effective medicinal tea from apple, cinnamon, anise and clove. It’s a beautiful brew that also boasts some impressive, health-giving properties.

Tea made from apple is both nutritious and delicious. Apples are a great source of vitamin A and potassium.  Even a small portion of this fruit has a whopping 159 mg of potassium and 73 IU (international units) of vitamin A. When you drink an apple infusion, the health-giving properties of the fruit remain. This makes it an excellent option for a midday sip.

You may think of cinnamon as an energising spice – and you’re right. But it’s much more. Because it contains cinnamtannin – a B1 compound – a cinnamon infusion can help prevent diabetes and regulate glucose in patients with Type 2 diabetes. It’s especially effective if you drink it during fasts. That’s not the end of cinnamon’s strengths, though. It also contains nutrients like iron, dietary fibre and calcium, all of which aid digestion. In addition, it’s been proven to help lower blood cholesterol.

Highly aromatic, anise has wonderful medicinal properties. Among them is its ability to improve digestive transit. You’ll find that it acts as an anti-inflammatory, an expectorant and a cough soother. Not enough? Well, it also helps calm anxiety and can be useful for regulating menstrual periods.

Clove makes a super infusion that combats vaginal infections caused by warts. This is because it contains a substance called oleoresin. Renowned for its use in oral health, it can impede the formation of plaque and relieve gum pain. Its antioxidant properties stimulate your metabolism and also prevent age-related ailments.

Time to Make the Tea! 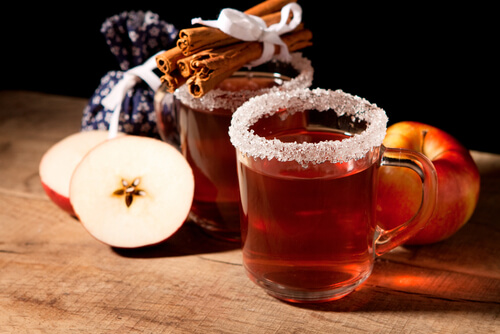 Wash and cut the apple into small pieces using a kitchen knife. Leave the peel intact, but remove the seeds and the stem.

Using a medium sized pot, boil the apple pieces in about 5 cups of water for five to six minutes.

Add the clove, anise and cinnamon to the apples and let the ingredients sit for 8 minutes.

Strain and pour the mixture into a jug. Add about a half cup of sugar or natural sweetener. We’d recommend something like agave nectar or maple syrup rather than sugar, but you don’t even need to sweeten it. You can drink it without if you prefer. Blend the liquid well with a wooden spoon until the sweetener dissolves.

Et voila! Your tea is ready to serve and will keep in the fridge for up to three days. 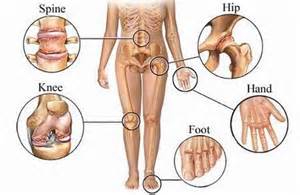 Joints can endure so much stress and weight, and sometimes we only realise how much they help us every day… 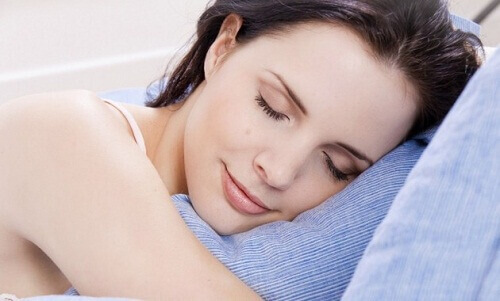 Whether you are having trouble sleeping at the moment, or it’s a long-term problem you’d like to sooth, pillow sprays… 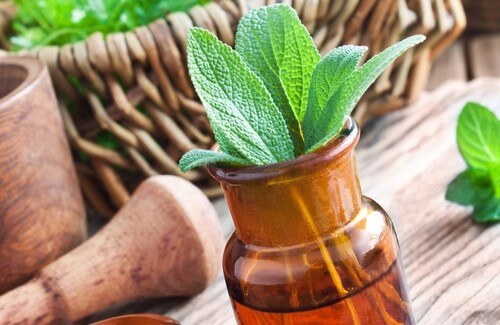 Many common ailments and health problems can be treated using medicinal herbs. These powerful natural remedies should be used with caution and you should consult your GP before using them, particularly if you are taking any other medication. 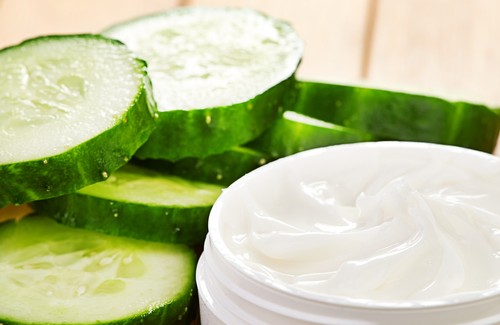 Department store anti-wrinkle creams are usually costly and often contain chemicals that can cause allergies. Why not make your own effective masks at home? 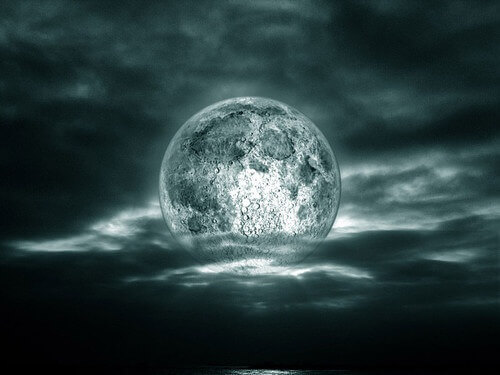 Curiosities
Can the Moon Affect Your Life?

The moon has a subtle affect on most people’s lives, but there are some people who report that they feel the different phases of the moon affect their emotions, their energy levels and as a result, how they live their… 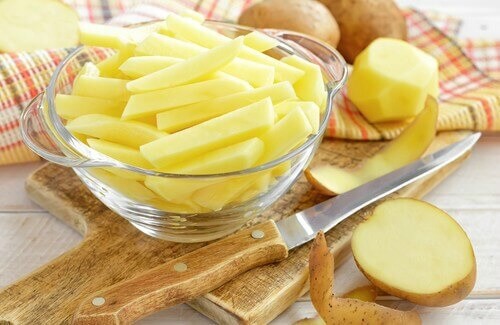 Potatoes are the fourth most cultivated food after rice, wheat and corn. It is a basic part of many dishes. Potatoes are delicious, easy to cook and nutritious. This article will investigate their health benefits.