Home » Curiosities » What You Need to Know About Shingles

What You Need to Know About Shingles 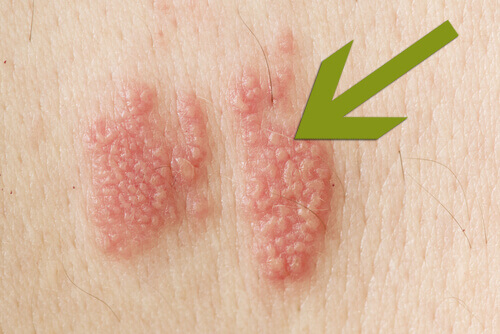 Shingles is a common illness caused by a pathogen called the herpes zoster virus. This virus also causes chicken pox. The symptoms are caused by the virus attacking the nerve cells when it becomes reactivated within the body. Shingles is characterised by skin lesions but causes other bothersome symptoms as well.

The natural course of the disease follows a pattern. When you catch chicken pox (usually as a child) the herpes zoster virus is not eliminated from the body when you recover. Instead, it remains in the body’s nervous tissues where it lies dormant and inactive. It is perfectly capable of becoming active again at a later date. This is when the symptoms of shingles appear.

It is not absolutely clear why the herpes zoster virus re-emerges from its dormancy or what causes this re-emergence. However, it is thought that it has something to do with the immune system. When the immune system gets weaker as we age, experience emotional distress or get sick, the herpes-zoster virus has the opportunity to become active once again and cause illness.

What happens when the virus becomes active again?

As the virus becomes active again it begins to multiply in nervous tissue and causes an uncomfortable itching and/or burning feeling in the areas of the body affected. The virus enters the circulation and travels through the entire nervous system. It arrives at the surface of the skin within two or three days. Once it reaches the epidermis, groups of blisters appear throughout the entire surface of the affected nerve. The skin can feel very painful at this time.

When do you get shingles?

If you have ever had the chicken pox, you could potentially get shingles if the virus becomes active again. However, you cannot catch shingles from another person – you will get chicken pox instead if you are not immune. Shingles only occurs in people who have already had chicken pox. It is most common in people over 50 and this may be because their immunity to the virus has weakened. If an individual is receiving cancer treatment, or if he or she has HIV, they could have an immune system that is compromised and this means they are at a higher risk of getting shingles.

The first symptom is usually a severe pain on one side of the body, accompanied by itching or burning. This can be intensely uncomfortable and precedes any sort of skin lesion. Some people start by getting patches on the skin, which are replaced by small blisters.

There are other possible symptoms of shingles which are:

Shingles can affect any nerve in the body and often affects the facial nerve where it can cause:

Can shingles be cured?

There are many remedies that can help with shingles. You certainly need to see a doctor so they can diagnose your illness accurately and give you advice. They may be able to prescribe treatment or medications to fight the virus.

There are anti-viral medications that are effective against the herpes virus. They may reduce pain and prevent complications and may reduce the duration of the illness.

The anti-viral medication should be started 24 hours after the first sign of pain or burning. The sooner they are started the better, so try and take them before the blisters appear.

Rest is also important – preferably bed rest until the fever subsides and you feel much better. Whilst you are ill you should wash non-disposable items in boiling water and keep your skin clean.

The virus could last for two or three weeks, go away and then strangely reappear. It is important that you take care of yourself during this time and get a proper diagnosis. In extreme cases, when the motor nerves are affected, there could be weakness or paralysis which is usually temporary. Some people have very little pain and soon recover. 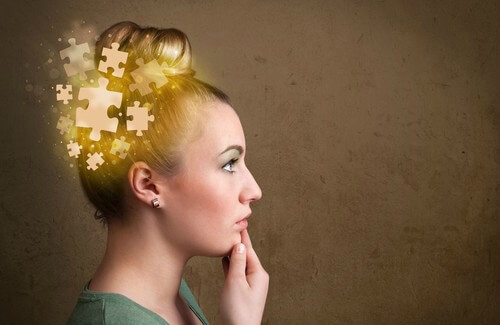 Natural remedies
How to Improve Your Memory

People of all ages can suffer from memory loss. As we get older, our memory tends to decline. In elderly people, it is associated with Alzheimer’s disease. However, those with a bad memory may not suffer from this condition. There are… 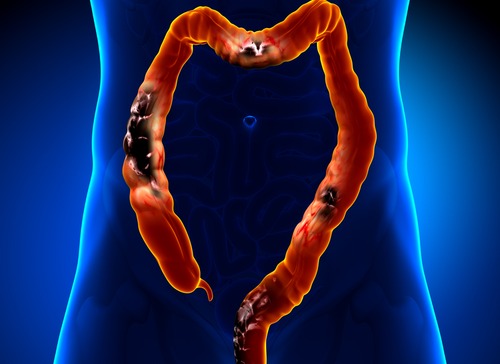 Curiosities
Foods to Avoid If You Have Diverticulosis 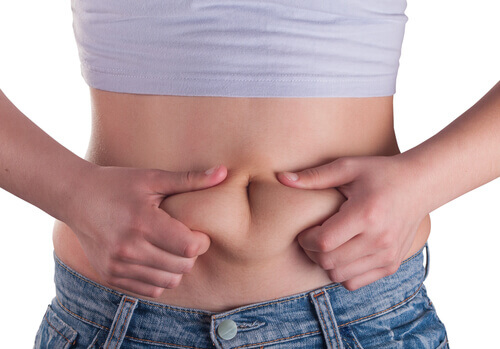 Vegetables are an essential part of any healthy diet due to their high concentration of vitamins, minerals and fibre. Vegetables help you maintain a healthy weight and also help with weight loss if you are overweight. They can help you… 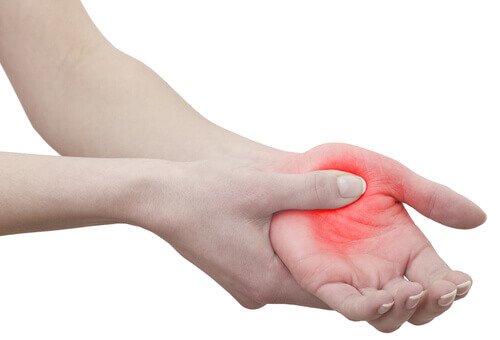 Healthy habits
Why Your Hands Go Numb at Night

Do you find that your hands sometimes go numb when you sleep? Have you ever woken up suddenly with an unexpected feeling in your hands like pins and needles and numbness? Do your hands go numb several times at night, waking…