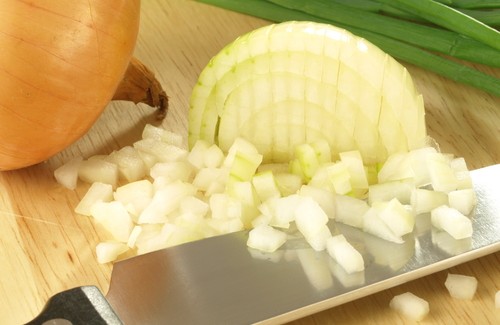 What do you really know about humble onions? They’re not just for adding flavour. Within their layers, you’ll find remedies for almost any illness or infection. In the past, the onion had magical connotations. It was purported to chase away evil spirits and people believed that placing an onion underneath your pillow would bring you prophetic dreams.

Mythology aside, it’s quite true that onions’ medicinal powers have been known for hundreds of years. Scientific proof, however, first appeared in 1919 in the United States during an influenza pandemic. A doctor, terrified of the ferocity of this particular strain, noted that there was a family of farmers who were completely healthy. None of the members of the large family had contracted the virus. The doctor investigated and found that the matriarch of the family had followed the traditions that their European ancestors used during the plague and cholera epidemics. They put onions on their windowsills and elsewhere around the house. Upon microscopic analysis, the doctor observed that the flu virus was stuck to the onion’s layers!

We now know that the onion is an effective remedy. In addition, it’s delicious and multifunctional. It’s culinary attributes are widely known.

Benefits of the Onion

These little wonders contain the compound allicin, which is also present in its cousin, garlic. This constituent has great anti-thrombotic properties. It can also prevent blood clots and improve blood flow by regulating cholesterol and hypertension. This reduces the chances of suffering a coronary crisis or angina. How do we make the onion work for us? Simply soak 300 grams of minced onion in a litre of water for 15 hours, then enjoy sipping up to three glasses a day.

Onion helps you eliminate excessive bodily fluid, so it’s extremely beneficial for conditions such as rheumatism, gout, and edema. To treat these conditions, soak 50 grams of minced onions in one glass of wine and add this to three glasses of water. You can drink up to 3 glasses each day.

You’ll often find onions paired with garlic and red pepper. This culinary triumvirate is commonly used in many countries as a lovely and flavourful seasoning. Onion’s vitamin C content aids in the absorption of iron and provides various anti-bodies as well. In addition, it boasts vitamins C, E, and B, magnesium, phosphorus, calcium and fibre in its nutritional profile.

Sulphur is the culprit in onions that makes us cry. It’s what assaults our nostrils as we cut into one – and it’s an important feature. Sulphur is what helps rid the body of infection. Whether it is fighting the flu, pharyngitis or bronchitis, onion is a true ally. It’s also perfect when you are afflicted with some sort of diarrhoea or intestinal bacteria. Need a quick cure? Make a simple onion syrup. All you do is cook two onions in a half litre of water. Add five tablespoons of agave nectar or maple syrup to the resulting broth. Stir the mixture until it becomes a syrup and drink three cups a day. You’ll also find some relief by breathing in the steam as you’re boiling the broth.

Digestive Benefits of the Onion

Onion is a superb stimulant for the liver and gallbladder. It aids digestion, too – so, adding onions to stews is great when combined with a healthy, well-balanced diet. One word of caution: if you suffer from stomach acid or have a sensitive stomach, onions should be avoided. However, research shows that eating onions can prevent cancer cells from developing in the abdomen. Balance is always best. Moderate your onion consumption for optimal benefit.

Onions are excellent disinfectants for bug bites due to their anti-bacterial powers. Moisten the infected area with the juice of a fresh onion.

What About Bad Breath? 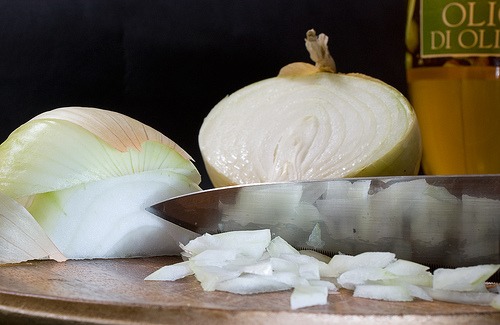 As delightful as they taste and as healthy as they can be, the onion does have its faults. Bad breath is the unpleasant side effect of eating them. Fear not. There is a simple remedy! California scientist, John Graham, discovered that drinking a glass of water immediately after eating an onion mitigates its effects. So, eat onions to your heart’s content. You can even kiss someone afterward! 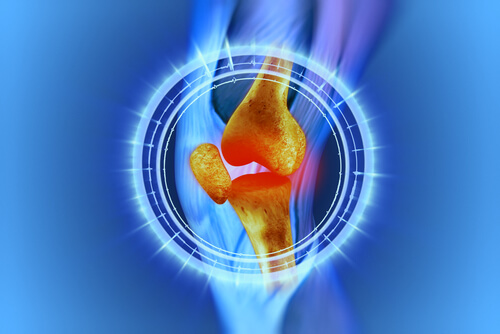 Our knees take a lot of strain each day. Simply walking and carrying our body weight can be a strain on these joints. It is no wonder many people suffer from knee pain, cramps and regular twinges. Exercising puts even…

Curiosities
Improving Circulation in Your Legs

We often take our legs for granted and neglect to consider the care they need. Poor circulation in our legs can affect them, so this article will tell you all about how you can improve it. 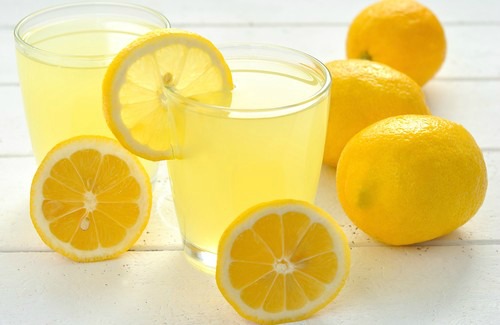 As well as being rich in vitamin C, lemons have slimming properties. That is the reason why the lemon diet is highly effective. 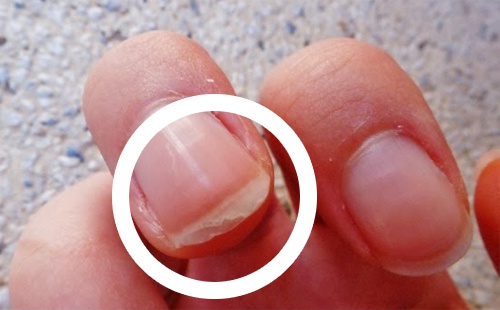 Curiosities
How to Strengthen Your Nails

Nails soaks have become a favourite because they are easy and quick to prepare and many report how happy they are with the results. You can create a nail soak for every type of nail problem you might be suffering…