Symptoms of the Worst Esophagus Diseases 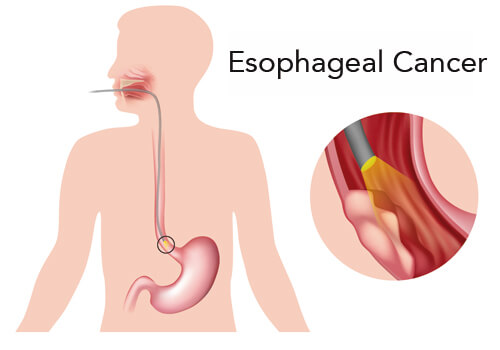 The esophagus is an important part of the body, which deals with the transportation of food and liquids from the mouth to the stomach. When we swallow food or drink the esophagus normally deals with this task simply and easily without us noticing. However, when we eat something very hot or cold or a piece of food that is very large, we could notice discomfort in the esophagus. There are certain changes in the esophagus that could be cause for concern. Read below to find out more about this important body part and symptoms, which could indicate esophagus disease.

Some people experience problems with gastroesophageal reflux disease, felt in the body as heartburn, while there are a number of uncomfortable problems that could stop sufferers wanting to eat for fear of the pain or discomfort in the the esophagus.

Achalasia is a disease of the esophagus where the esophagus stops contracting and so the food and drink cannot be transported properly from the throat to the stomach. This condition is hereditary. Symptoms of achalasia include difficulty swallowing, the feeling of food stopping in the throat, problems ingesting liquids, nausea on lying down and even regurgitating some liquid, vomiting pieces of food without the bitter taste of bile (because the food had not yet reached the stomach), coughing and pain in the chest. Sufferers could also experience pain in the back and mandible, while weight loss can result from lack of food absorption.

This health issue means there is a fault with the valve that separates the esophagus and the stomach, allowing the stomach acids to come up to the esophagus and cause damage and discomfort. Typical symptoms of gastroesophageal reflux disease include a burning sensation in the chest and throat, a sensation of food in the throat, gastric fluids leaks felt in the throat, dark bowel movements, vomiting blood and feelings of asphyxia at night. Weight loss can also result from this health problem. 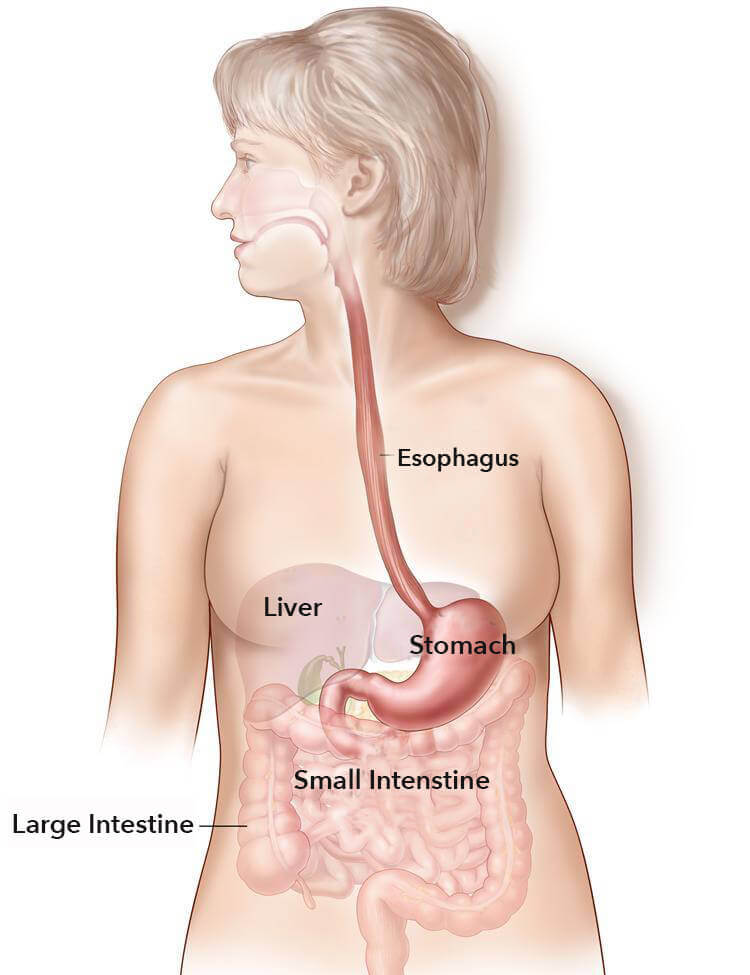 Esophageal varices are abnormally dilated veins in the esophagus that are connected to the liver. If the liver becomes damaged, these veins can break, causing a serious problem. Symptoms of esophageal varices include dark bowel movements, vomiting blood or dark matter traces, dizzy spells, feelings of coldness and weaknesses. These symptoms indicate a loss of blood.

Cancer of the esophagus happens when cancerous cells attack the healthy tissue of the esophagus and its surrounding structure. The normal reason for cancer of this area of the body is damage done by smoking. However, there are a small number of cases for other unknown reasons. Symptoms of cancer of the esophagus include chest pain, difficulty swallowing, thickened saliva, constant coughing, hiccups, bone pain, exhaustion, weight loss, episodes of pneumonia, dark bowel movements, nausea and anaemia (sufferers can become anaemic due to internal blood loss).

Although inheriting esophagus disorders, such as achalasia is of course unavoidable, there are ways to reduce your chances of contracting a disorder of the esophagus. One of the best ways to reduce risks is stopping smoking. Even occasional smoking increases your risk of cancer and this is the first thing to do to lower your risk. Drinking alcohol is also a risk factor, so for those with esophagus problems should only drink in moderation or avoid alcohol altogether.

The esophagus is a body part we all take for granted when it is healthy and operating normally. It helps us eat and drink easily, while separating the stomach and its acids from the throat. When the esophagus becomes damaged it is immediately uncomfortable and we notice straight away. It can be tempting to allow mild symptoms to continue but these esophagus diseases and disorders are serious and could cause long-term health damage, so if you suspect you are suffering from a disorder of the esophagus, you should consult your doctor straight away. 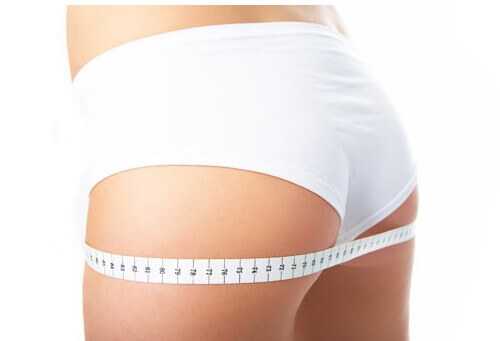 You can achieve fantastic looking glutes with some simple exercises that you can perform anywhere. You don’t have to spend hours in the gym to get firmer and fuller definition to your body. Get the shape you want with a… 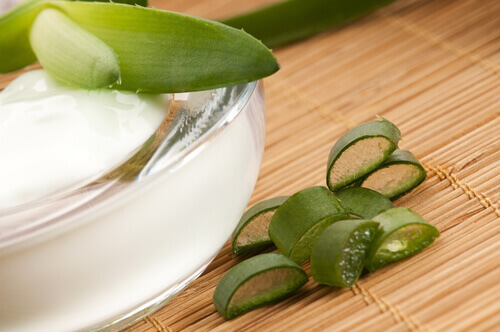 Curiosities
Creams for Dark Spots on Your Face 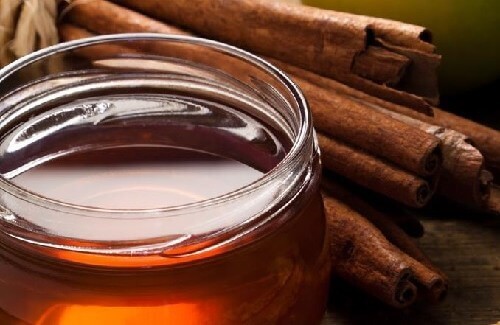 Healthy habits
The Benefits of Cinnamon and Maple Syrup

Cinnamon and maple syrup are two common foods that boast a number of nutritional properties. Even better: you get health benefits with…

Beauty
How to Hydrate and Oxygenate Your Hair

Tangled, dry hair with split ends is not well hydrated. So it hair that’s full of static. So if you’re wondering what hydrated hair feels like, read on and let us bring some light on what hydrated, oxygenated hair really is!