Home » Healthy habits » Use Mate to Cleanse Your Body

Use Mate to Cleanse Your Body 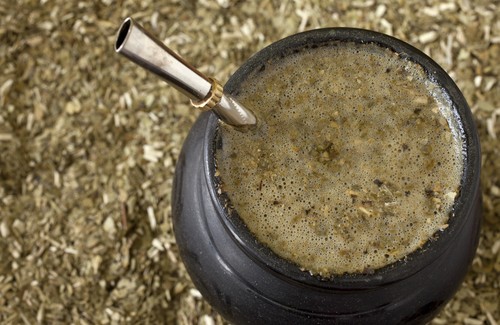 Typically found in Argentina and Uruguay, mate is an drink that has gained global popularity due to its health benefits. It’s prepared with ground yerba mate leaf. These leaves are placed in a vessel – traditionally made from a squash – and hot water is poured on to create an infusion.

You can drink it neat (a bit bitter), with sugar or with citrus peel – most commonly lemon or orange. This herb is so good for your body. You’ll find out why in this article.

Yerba mate is renowned for its invigorating and cleansing properties. Why? Well, its diuretic abilities are great – and, because you prepare the infusion with a lot of water, you’re increasing its cleansing power. Additionally, it’s loaded with antioxidants, reduces “bad”/LDL cholesterol and promotes “good”/HDL cholesterol.

Research illustrates how mate encourages enzymes to work harder and, as a result, it protects your body from cardiovascular illness. It also contains high levels of xanthine – marvellous for your overall well-being. In places where water is not suitable for drinking, yerba leaves can purify the body of bacteria and parasites. 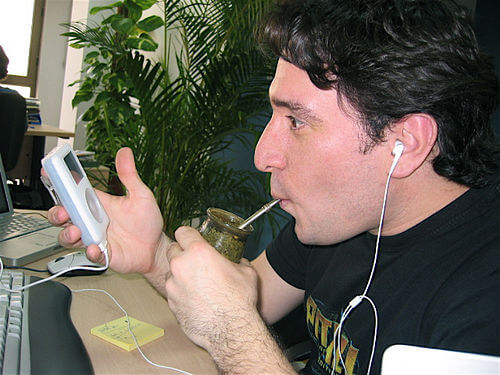 This traditional, South American infusion can boost your attention span and enhance brain activity. What’s more, it’s an anti-depressant but not addictive and it contains less caffeine than tea, cacao and coffee. Because it accelerates urine production, it eliminates the toxins that can accumulate in your body.

Bear in mind that yerba mate is not recommended for people with anxiety and should be avoided by those with sleep disorders or acute kidney disease. This drink has sometimes been associated with oesophagus problems, but at least one study has shown that this is due to the temperature of the water, not the mate itself. Drinking mate while fasting produces excess stomach acid.

Those in the know agree that “traditional mate” is bitter and that the water must be boiling when you prepare it, but there are other ways of drinking this infusion. Here are some ideas: 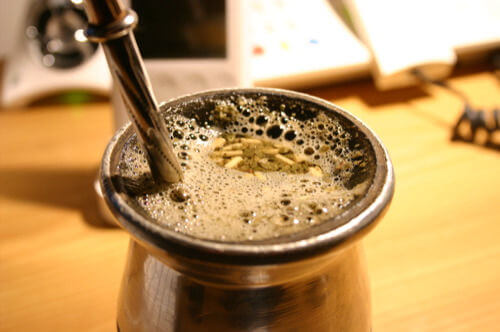 How Does Drinking Mate Cleanse My Body?

Choose a type and a preparation method that you like and help yourself to a cup every day. According to the experts, if you drink mate in the morning, your body will benefit the most. Many people prefer to drink mate for breakfast, with bread or muffins. For those whose first meal consists of coffee with milk, croissants or pastries, it’s better to drink mate around mid-morning. Still not keen on the flavour? Try sweetening it or drinking the tereré alternative with juice when it’s hot outside. 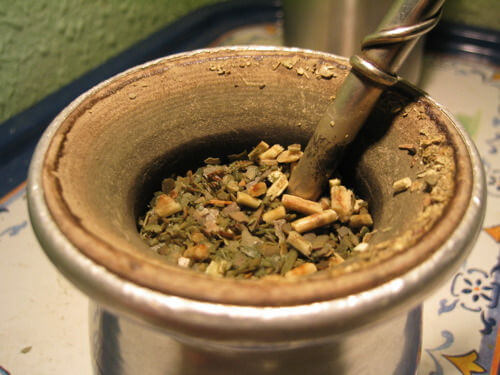 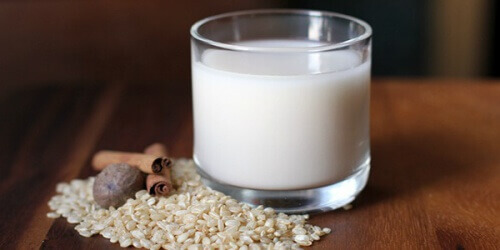 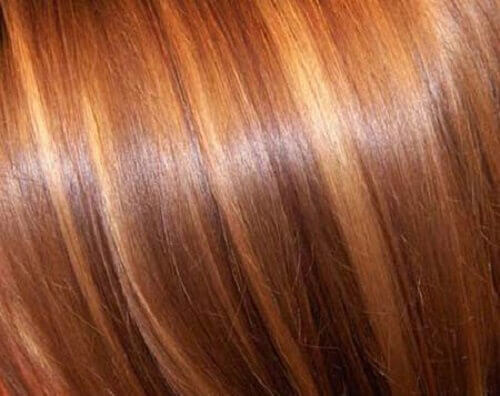 Curiosities
How to Naturally Lighten Your Hair

Want to change the look and lighten the colour of your hair, without the use of harmful chemicals? No problem! Did you know that washing your hair with vinegar or going out in the sun for a few hours can give… 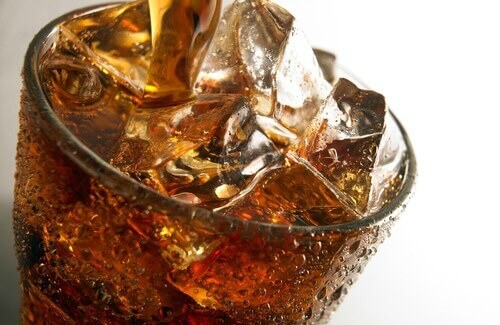 Beauty
How Soda Damages Your Teeth

Though soda drinks are very refreshing and thirst-quenching, they are not great for your health. You are putting your teeth at risk, even if they contain artificial sweeteners. A recent study on carbonated drinks and sodas has investigated these type of… 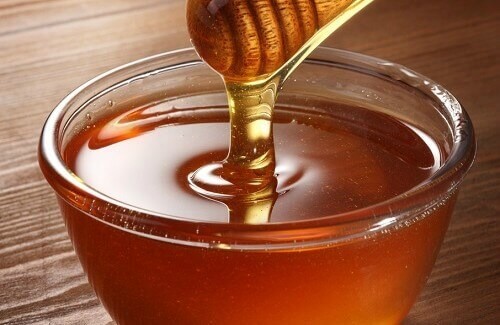 Honey contains many beneficial properties. One benefit is that it can help to relax your nerves. 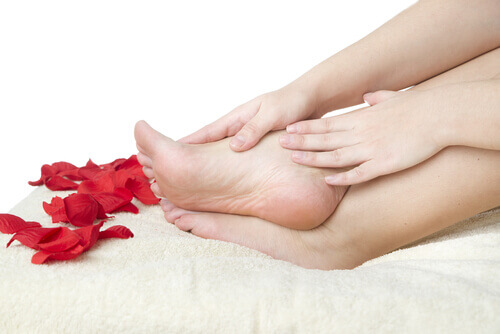 Did you know that your feet are one of the most important parts of your body? It’s vital that you look after them. Healthy feet make it much easier and quicker to get on with our lives.