Home » Healthy habits » What Too Much Alcohol Does to Your Brain

What Too Much Alcohol Does to Your Brain 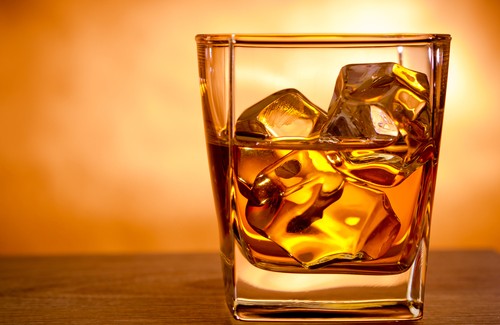 Many of us enjoy the occasional tipple, but others should avoid it. For some, alcohol is a poison that can bring out the darkest and the very worst in us. Read on to discover more about what can happen to your brain if you overindulge in beer, wine or spirits.

Alcohol can prove fatal and is often dangerous to human health. Sceptics will claim that this is a fairy tale that has been concocted by companies or businesses and that it’s a falsehood that is used to take advantage of people. However, what is indisputable is that, over time – especially in those who regularly overindulge – liquor might even be a primary factor in the development of senile dementia.

Recent studies clearly suggest that the excessive consumption of alcohol can cause several debilitating diseases in your body. Amongst these are cancer, cognitive degradation, irreversible brain damage and memory loss. The Spanish Scientific Society for Research on Alcohol has deemed alcohol a deadly vice. They’ve also declared that alcohol can be a ticking time bomb in the body. They suggest that it’s more fatal when it is mixed with another type of hallucinogen because the two can cause the arteries to dilate too much, which, in turn, causes haemorrhages throughout the body.

Some European data revealed that alcohol is one of the most common causes of death in some countries on the continent. Contributing to this statistic are the large number of automobile accidents wherein booze played a major role.

The following list of diseases that can be attributed to alcoholism and overindulgence was compiled by Dr. Antonio Terán. He is secretary of SOCIDROGALCOHOL and coordinator of the San Juan de Dios Addiction Center in Palencia, so you can trust his authority on the subject.

These frightening events occur in almost 25 per cent of patients that completely depend on drink.

The most obvious symptom of this condition is constant confusion. To a lesser degree – but still to be seriously considered – is confusion when remembering important or recent events and the need to devise mental tricks to hide from reality.

Completely characterised by confusion, this disorder causes two highly visible symptoms: lack of coordination and balance. Worryingly, it may also cause ocular paralysis as well as other disorders in the body.

Depression and low self esteem can also arise as a side effect of drinking too much or using any other substance that is likely to result in hallucinations or delirium. 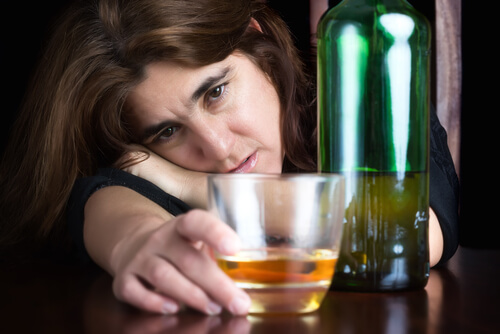 Alcohol claims millions of victims every year. It often plays a pivotal role in murders, assaults and even systematic abuse. This is not the sort of beverage in which you should regularly overindulge. If you choose to drink a lot, you’ll spend your money on something that gives you very little value in return. Your energy will flag and your health will suffer. Overconsumption will not augment or improve your mental facilities, either. Of course, it’s perfectly legal to drink. The key is to do so with moderation. You should know your limits. If you are unable to control how much alcohol you drink, you will endanger your well being. Not only that, but you’ll do stupid things and your drinking will have a negative effect on your body. It’s possible that you’ll even do irreparable damage to it, as well…so, think before you drink! 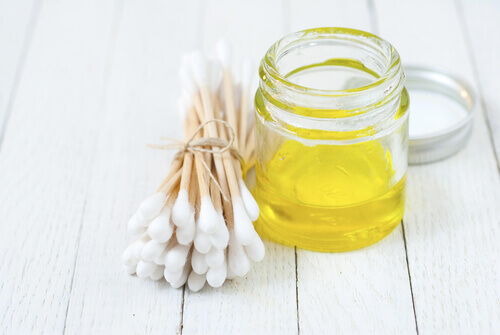 Olive oil is a totally natural product. You probably already know that’s it’s an ingredient in many foods – especially those of Mediterranean origin. It is the base for most salad dressings and is used as a dip for breads with… 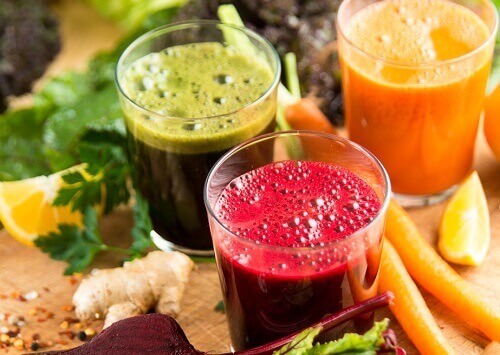 Is there a special occasion that you want to look your best for? Perhaps a wedding or an exotic holiday? You may feel that the occasion will be ruined if you don’t look you best and start scouring diet websites… 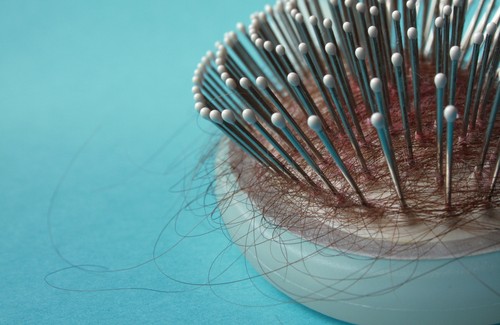 Unfortunately, the occurrence of hair loss is a growing problem among both women and men. Many people aren’t aware of this, but there are lots of factors that we are exposed to each and every day that can have an… 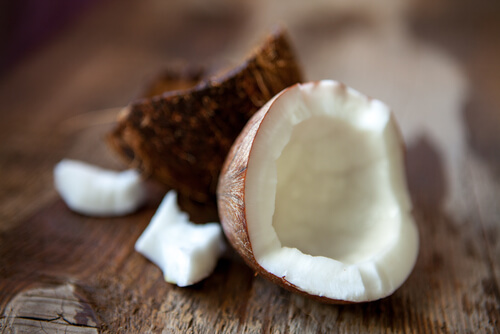 Healthy habits
Do You Know the Benefits of Coconut?

The fruit of the coconut palm can be consumed in so many ways. Above all, its revitalising water and delicious pulp can be prepared in a variety of ways. Grated coconut makes a terrific addition to any dessert. You’ll find so many uses for this miraculous…